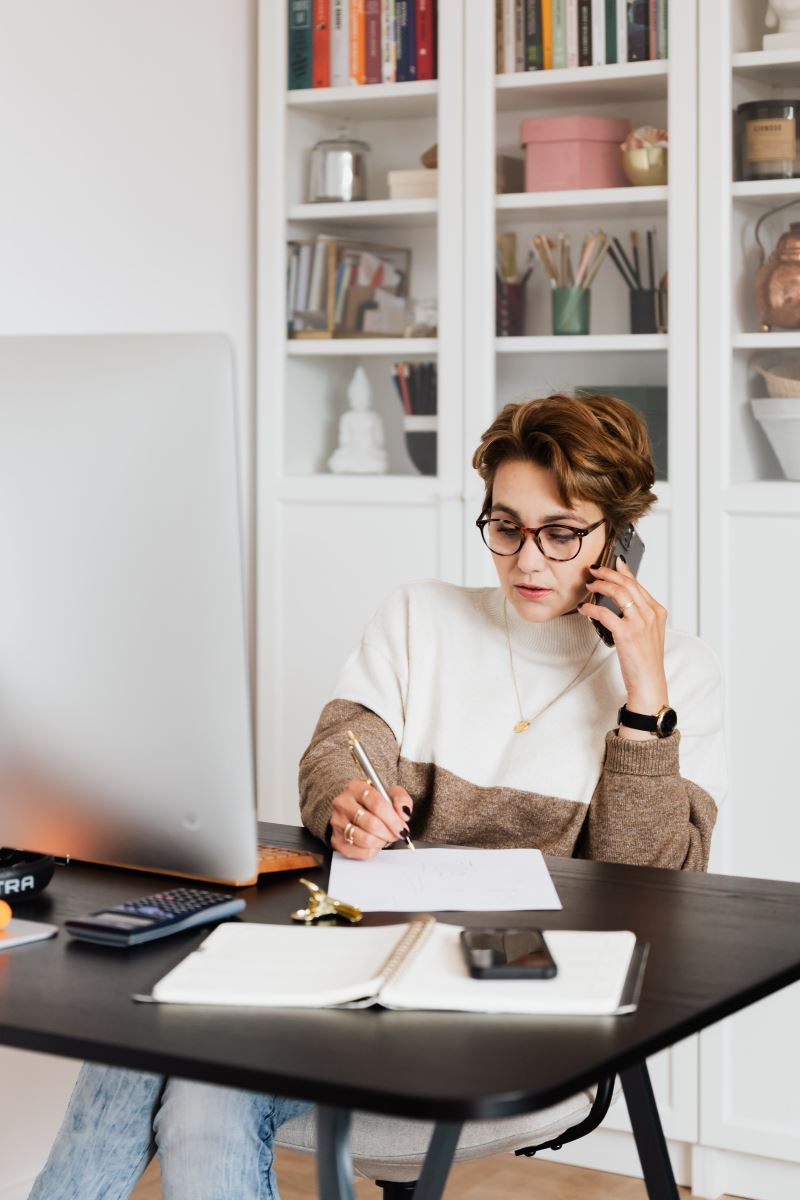 We are all accustomed to “business speak”: synergy, growth mindset, self-starter, team player. These are all the things we’re always focused on, but remain playfully beyond any concrete definition other than that we all know we’re supposed to be or do them.

When it comes to interviews, industry jargon may sometimes come at the expense of specific, grounded analysis of a candidate’s background and relative expertise. We give somewhat of a pass to recent graduates who are entering the job market for the first time because what do they have on their side other than a few words they’ve heard in class and maybe an internship or two?

The weirdness comes when someone with a real resume is overly reliant on jargon in describing their work history. It may indicate a number of things. For example, maybe the candidate is exaggerating their role at a previous company, and wants to sound as important as possible without stepping on the toes of a reference who may be hearing back about him or her. Of course, it’s entirely possible that this candidate is just stuck on business school speak like a broken record, and requires a little more probing to get at the meat of whatever his or her professional history entails, but I think it’s fair to say most of us have learned that a sober, thorough assessment of the responsibilities we’ve previously carried out are the easiest way to give recruiters a clear sense of what we’re capable of.

An overload of jargon can also, in a more cynical telling, indicate that a candidate doesn’t know exactly what they did at their previous job, and that they don’t think all the much about the interview process, believing that a recruiter has any use for endless talk about “pitching in to the team, being a leader not a follower, and never letting obstacles get in my way.” More plainly, this could indicate that the candidate is unqualified, and is hoping to skate by on descriptions of their job that don’t include the fact that they’ve mostly delivered coffees and are now interviewing for an executive position (Nothing against people who have delivered coffees! I’ve done plenty of it!)

But, hey, it’s entirely possible I’ve gone a little overboard in assigning sneaky motives to a habit that could ultimately boil down to nervousness. It’s tough being a candidate, and it’s tough interviewing sometimes when the skills to interview and the skills to do a job aren’t always one and the same. A careful recruiter may simply ask a few polite but probing questions to get underneath the word-salad and figure out who the candidate is, and what type of work they’re used to doing.

That said, it’s important for candidates to know that when there’s little substance behind that industry jargon, it invites the sort of confusion and follow up questions that may not favor them in an interview. Learning how to present oneself in an interview is yet another skill everybody has to work on to succeed.